Home » 10 Reasons Why YOU Should Visit Stockholm, Sweden… NOW!

I absolutely loved Stockholm and could really see myself living here one day! Stockholm has a small town feel with all the luxuries of a large city. In addition, it’s located right on the ocean and is spread out over 14 beautiful islands.

What to Do in Stockholm

First, my family and I toured the blue and gold rooms of City Hall. The Nobel Prize banquet is held here every year on December 10th! We also visited the Vasa Museum to see the Vasa ship- a fully intact 17th century boat that was found and excavated in Stockholm’s harbor in the 1950s.

We ended our day in Stockholm’s Old Town, Gamla Stan. Here you’ll find endless amounts of cafes, quaint boutiques, and cobblestone streets. We had Swedish meatballs for lunch- quite literally one of the best meals I’ve ever had! Homemade gravy, mash potatoes, pickles, berries, and some Swedish mystery meat that was to die for!

Next, we visited the Nobel Museum, which is located in the main square of Gamla Stan. Education First (my internship from this summer) is the number one sponsor of this museum, so I got to enter for free! Thanks EF! 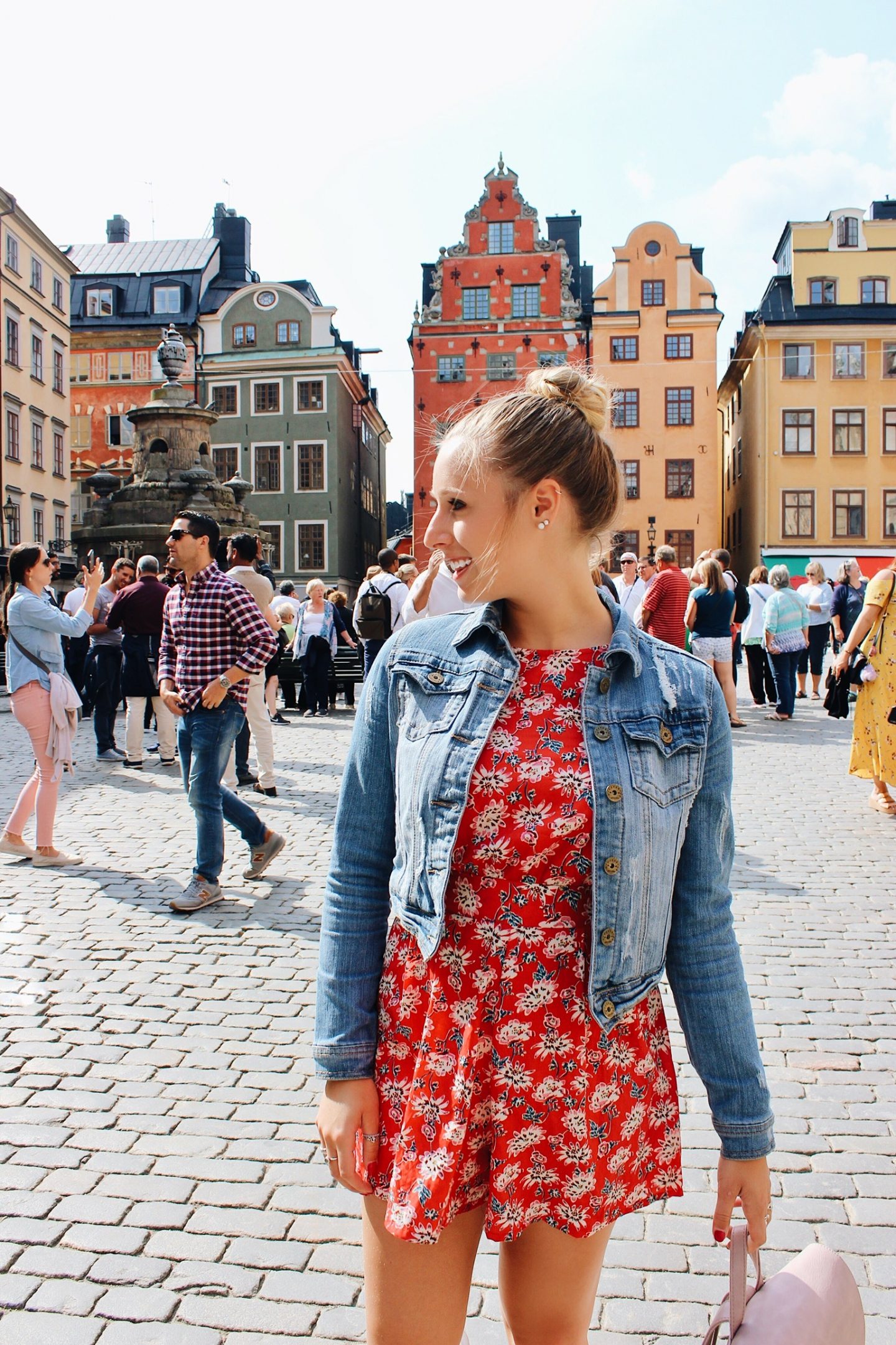 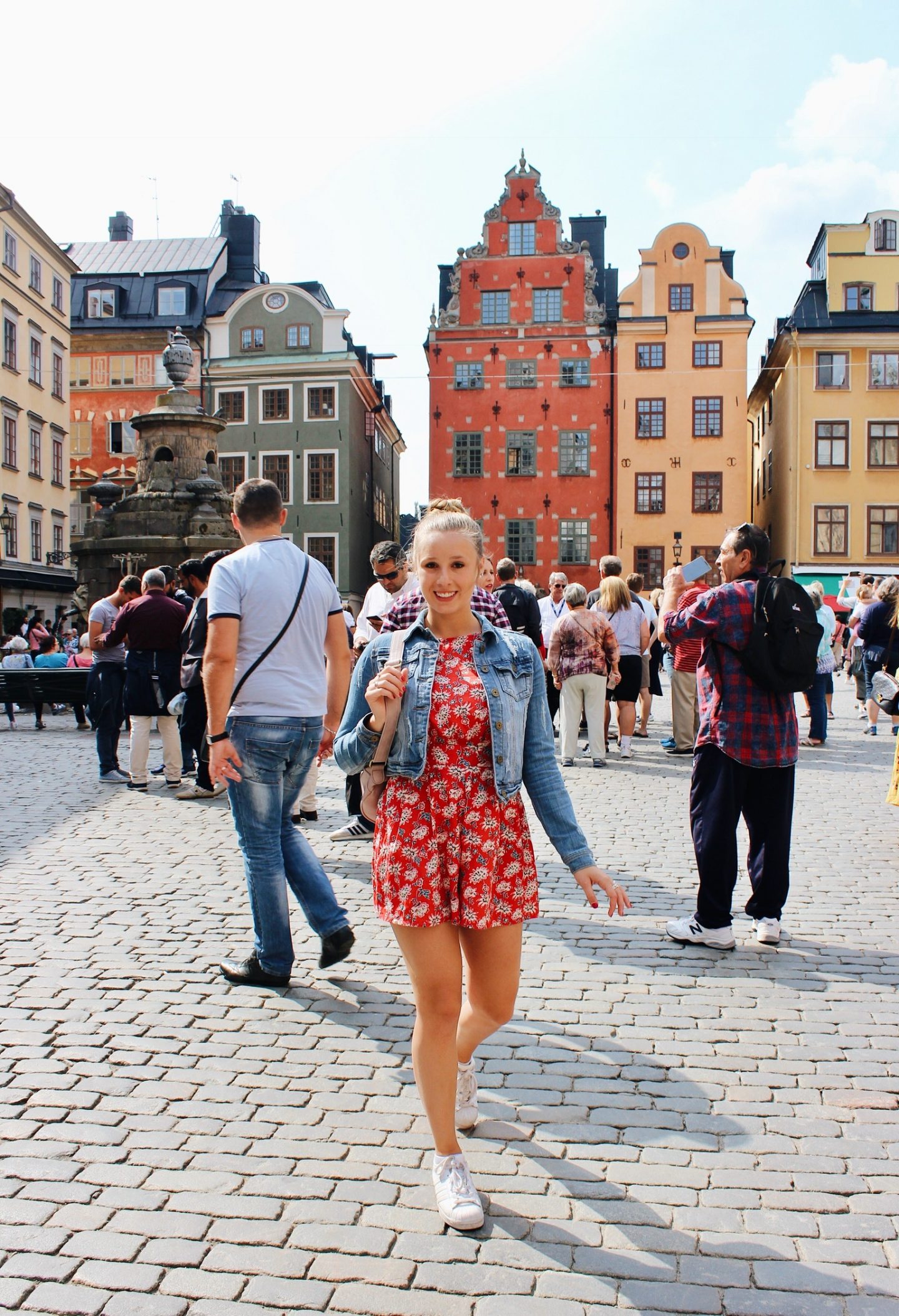 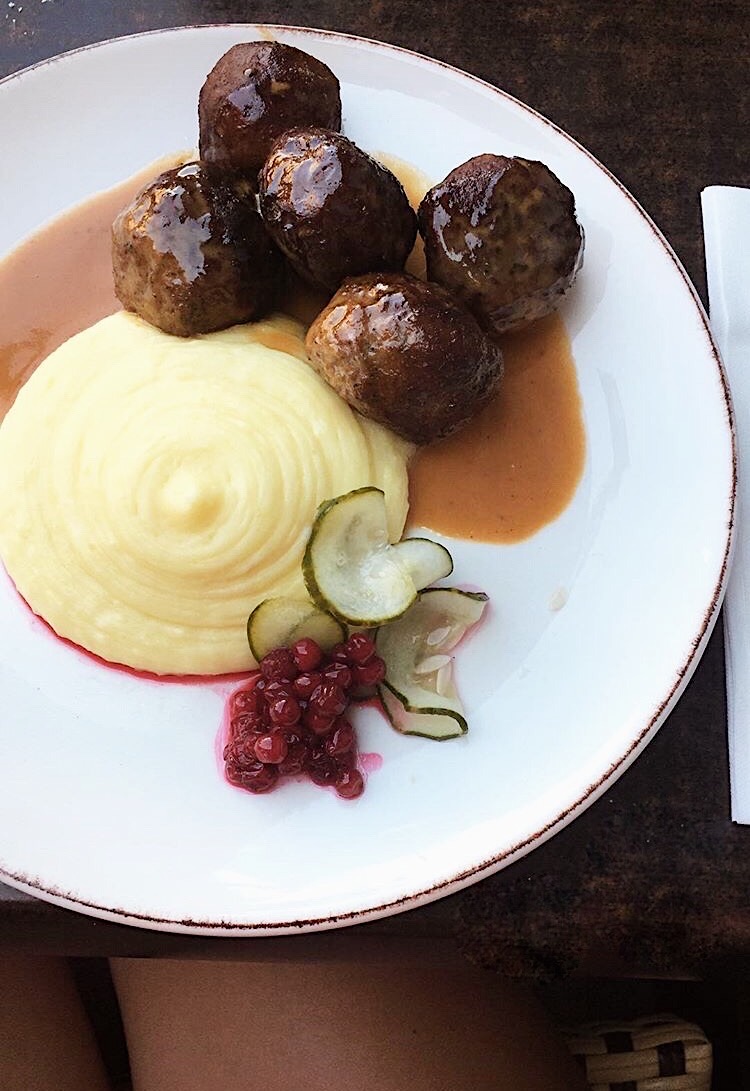 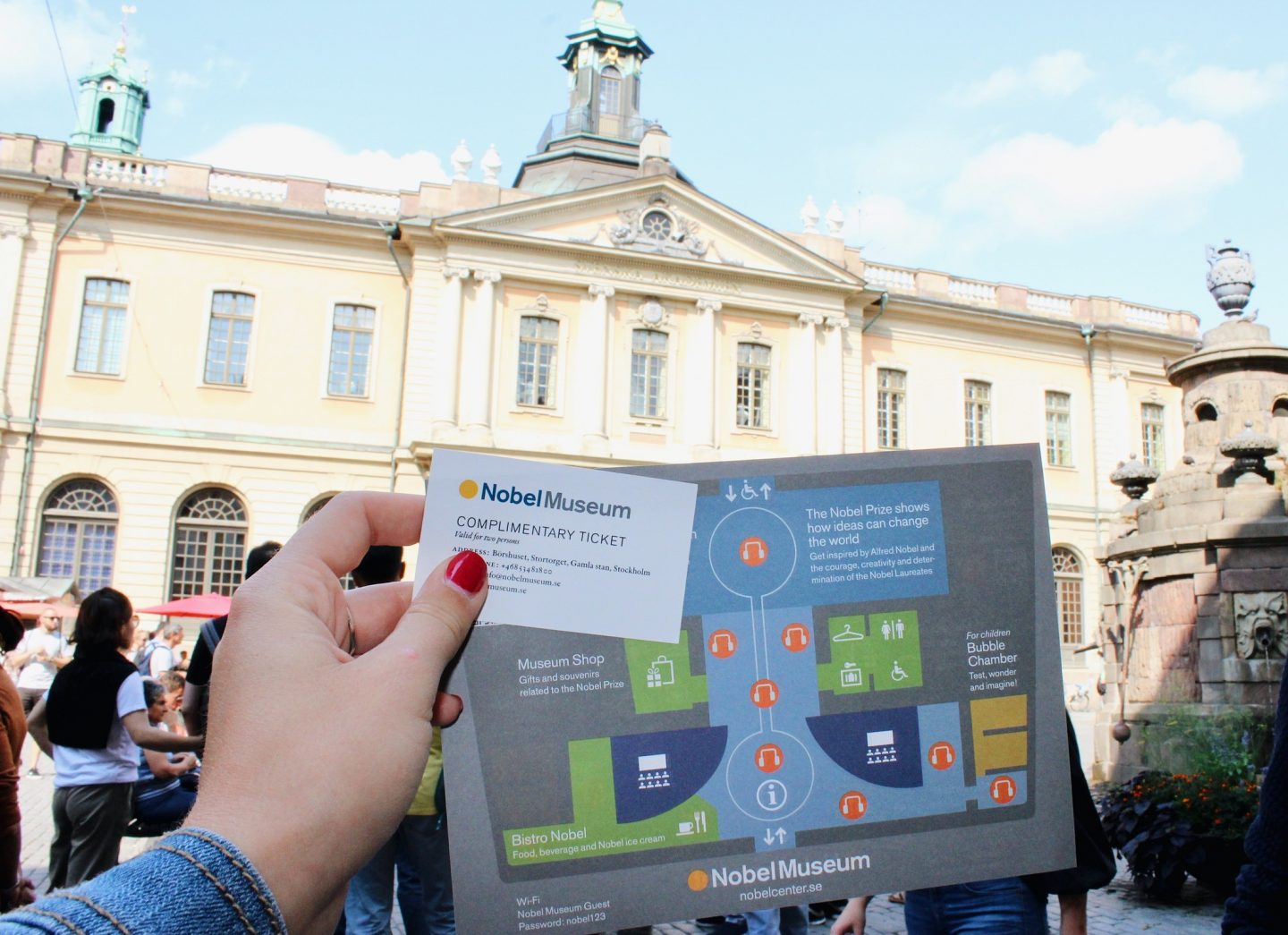 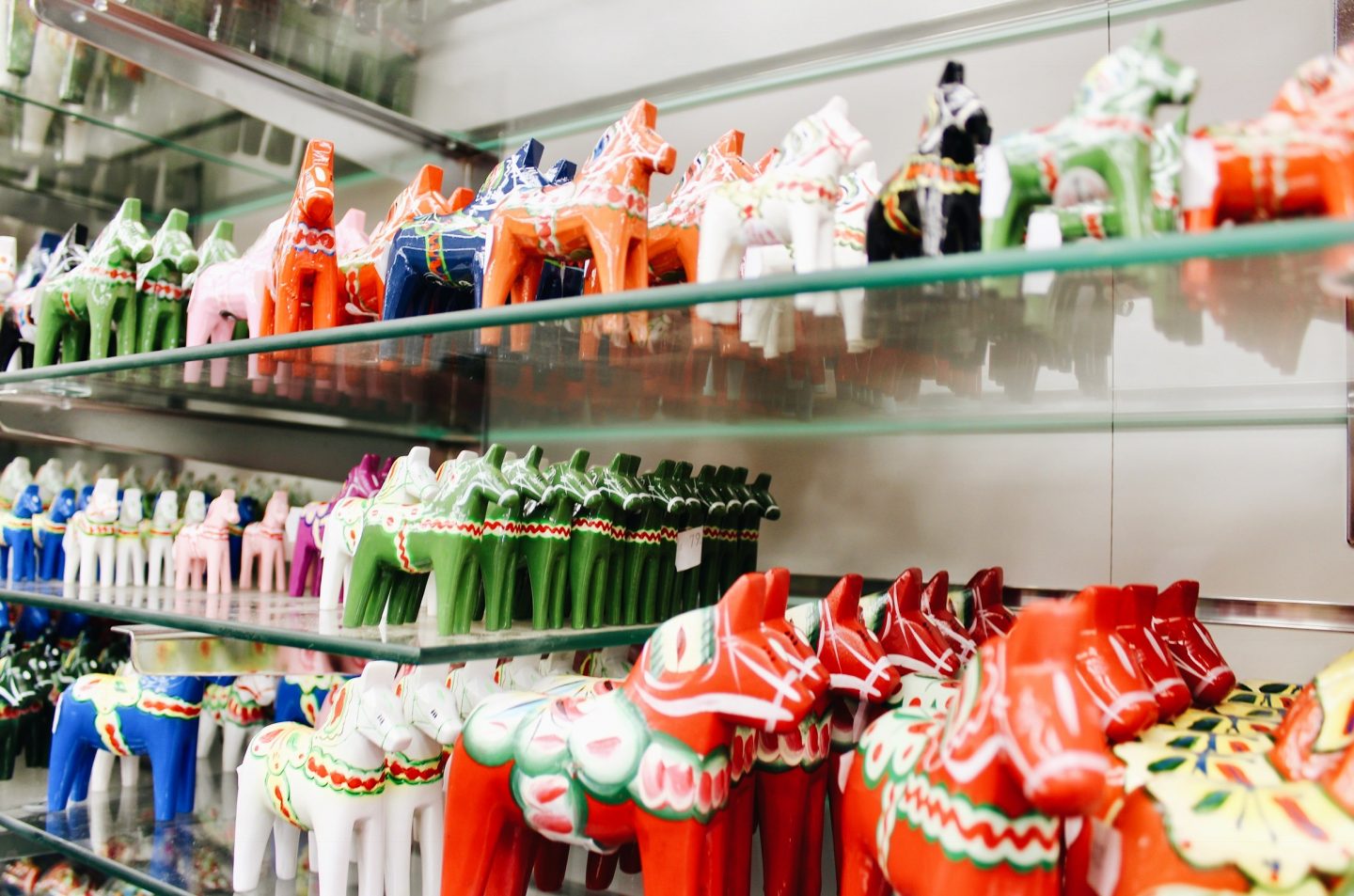 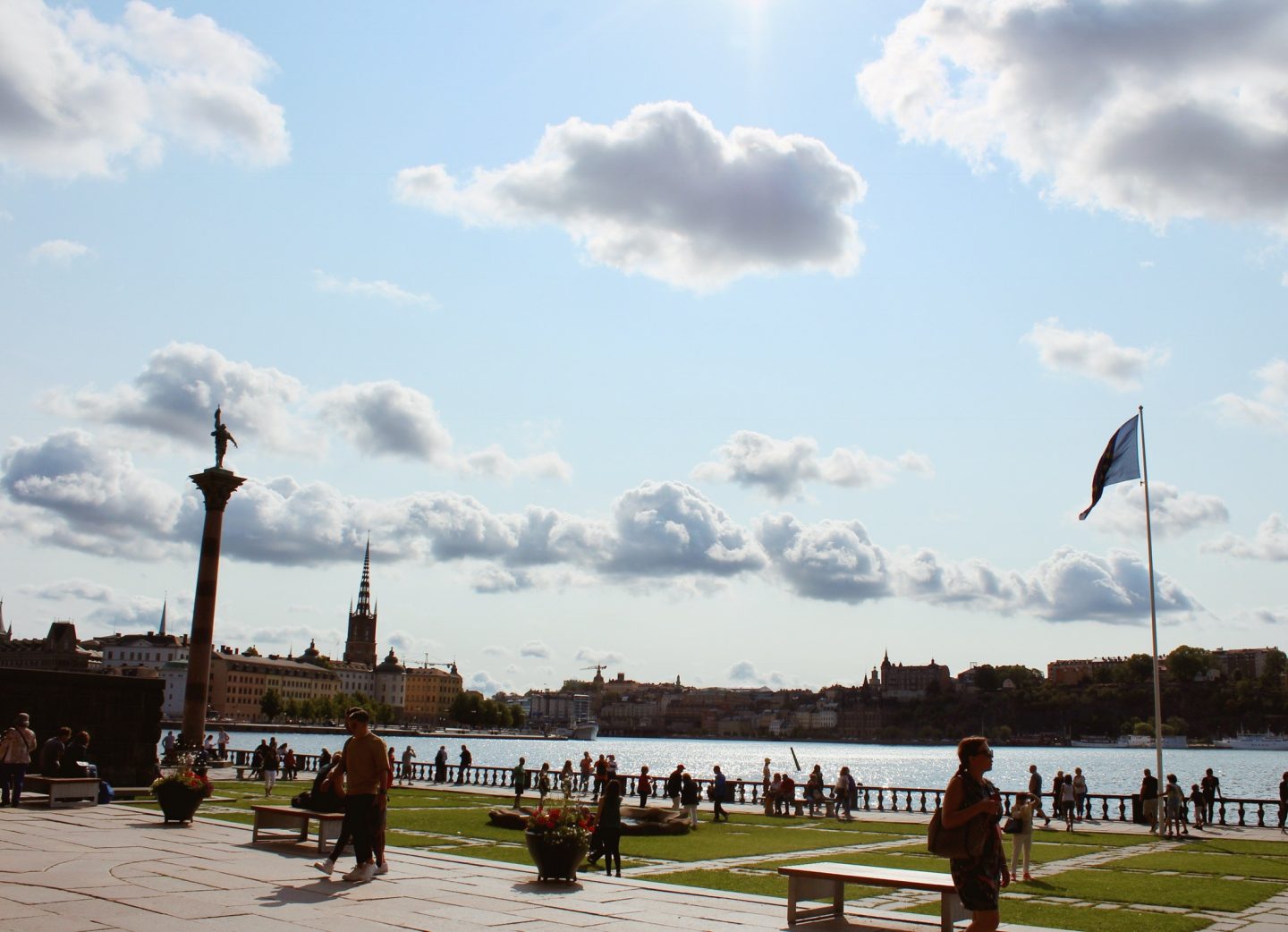 Ten Reasons Why YOU Should Visit Stockholm

All Swedes are required to study English in school, so chances are anyone would be willing to help with directions or strike up conversation! Also, Swedes are SO friendly!

A concept, a state of mind, a part of everyday life for Swedes.  Fika translates to “coffee break” and is an important part of Swedish culture. It’ s celebrated daily across the country by meeting with friends or colleagues around a cup of coffee and pastries. Most importantly, fika can NOT be practiced at your desk alone because that would just be coffee and cake. It’s meant to be very social! EF is a Swedish company, so I regularly practiced fika this summer at my internship and was able to meet so many new people because of it!

Meaning there is a world of possibility. Most Swedes live in the southern part of the country because 15% of Sweden is in the Arctic Circle. The southern part is where you’ll find Sweden’s major cities and sights. However, the north’s wildlife and Northern Lights attract brave tourists from all over the globe.

4. Education and Healthcare are F-R-E-E

Although this doesn’t apply to you if you’re just visiting temporarily, I still think it’s fascinating. Over 80% of Swedes go to college (after taking a gap year), so they are generally well-educated and cultured. No wonder Swedes are some of the happiest people in the world!

It’s pretty much guaranteed that you’ll find one on every street corner in Stockholm.

7. Sweden is home to IKEA

9. ABBA is Swedish, and there is an ABBA museum in Stockholm

CALLING ALL MAMMA MIA LOVERS. When I listen to the soundtrack, I envision Meryl Streep dancing in the streets of Greece, but ABBA is actually a beloved Swedish band.

Stockholm has an entire museum dedicated to making everyone feel like a dancing queen… don’t miss it!

Stockholm’s main transportation system is considered to be the longest art exhibit in the world… that’s how beautiful it is.

Hopefully this list has convinced you to add a visit to Stockholm to your travel bucket list! I can’t wait to go back one day.

Coming next: The last post in my Scandinavian series… Norway!

You may also enjoy: 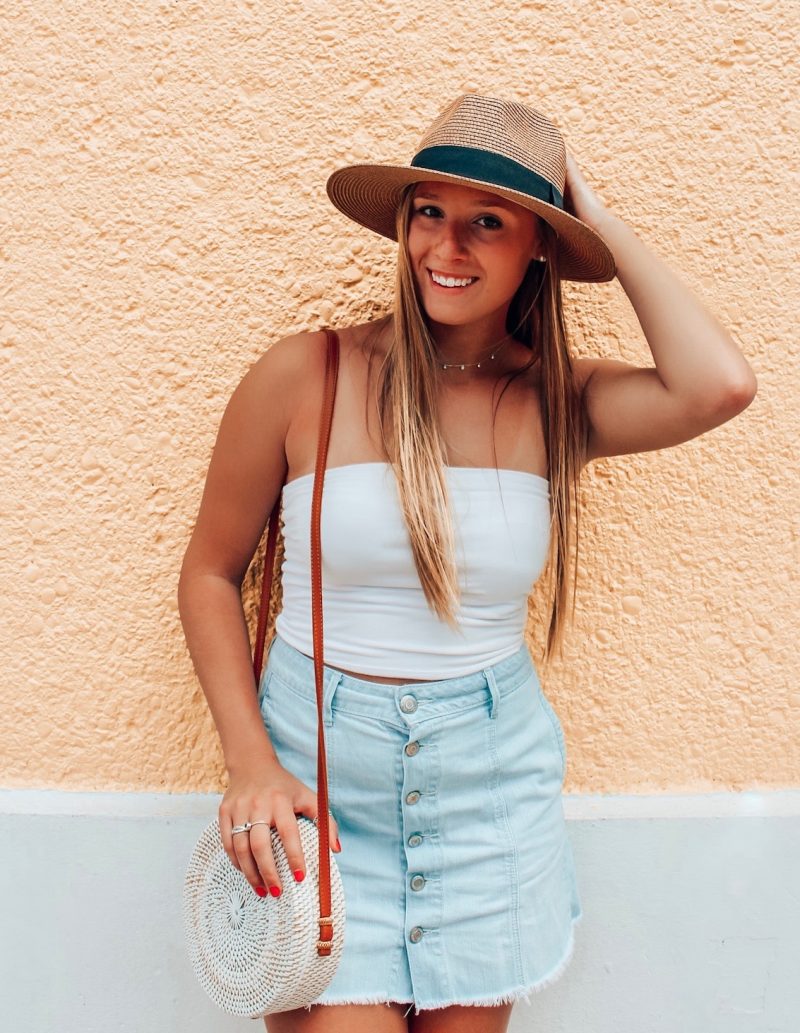 Where I Have Been